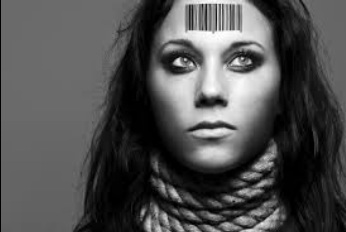 Almost everybody has herd of at least one form human trafficking.  Although trafficking in persons is worldwide most people have a false idea that it only happens in third world countries.  However it happens everywhere even in the US, it is just harder to see.  To bring down this misconception, Marikay Jost and Mari Artalejo have been giving free presentations in Boise, Idaho to bring awareness to this issue.
They are called Idaho Human Trafficking Awareness.  They give presentations which they call training by request of people interested in learning more on the issue. They call it training because their goal is to train people how to recognize victims, report it, and to whom to report it too.  They also talk about what you can do in your community to aid in the fight of Human Trafficking.
Recently the two presenters of Idaho Human Trafficking Awareness have currently teamed up with  several other groups in the Boise are who also give talks about human trafficking.  Together they are trying to form a bigger organization called Treasure Valley Against Human Trafficking NETWORK.  With this new organization they want to not only educate people willing to learn about human trafficking but to inform schools, law makers, provide shelter for the victims, and develop a way to track the extent of it to better understand the issue.